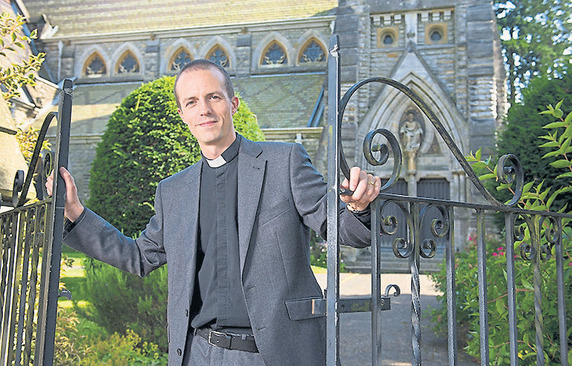 One year before WWI broke out, Winston Churchill wrote a memo: ‘Timetable of a Nightmare.’

It predicted details of the coming war. Churchill frequently warned of the danger his country faced – the majority of his fellow leaders merely complained about him. Sir Henry Jackson spoke for many when he wrote that he ‘did not like the style’ of Churchill’s writing. Churchill’s warnings of danger were ignored and instead his manner, style and motivations were impugned. Trying to prepare the military and nation to defend itself felt like wading through treacle with chains of iron around his neck – because free and open debate about the actual issues was precluded by those in a position to act.

A similar problem weighs upon evangelicals in the CofE today. Crisis looms on the horizon, but leaders, organisations and churches are frightened even to debate the issues impartially.

One thought on “Silent Anglicans”