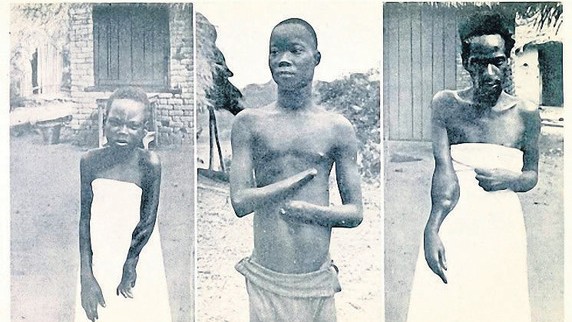 The increasingly well-known systematic atrocities against the native people in the pursuit of lucrative rubber production include the cutting off of hands for the crime of failing to meet the quota. The population is even terrorised by brutal native soldiers weaponised against their own: they eat people, including children, in full view of their fellow-villagers as punishment for under-production.

The decision faced by the missionaries – uniquely placed to provide evidence and expose this injustice – is whether or not to speak out publicly back in Europe, to apply international pressure on King Leopold for change.