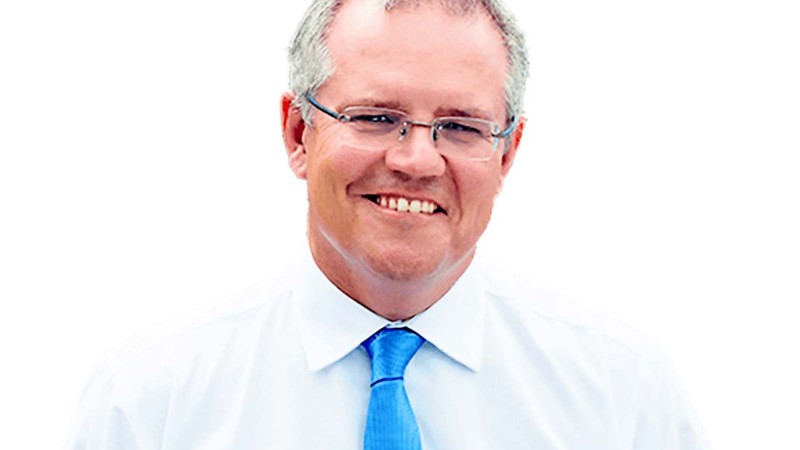 It’s not every week that the Prime Minister of a Western nation stands before a church congregation and leads spontaneous community prayer.

But on 30 September, new Australian Prime Minister Scott Morrison did just that. While visiting Planetshakers, a large Pentecostal church in Melbourne, Mr Morrison ascended the worship platform and led prayers for the victims of the Indonesian earthquake and tsunami and also for Australian farmers locked in the grip of a drought-induced financial crisis. 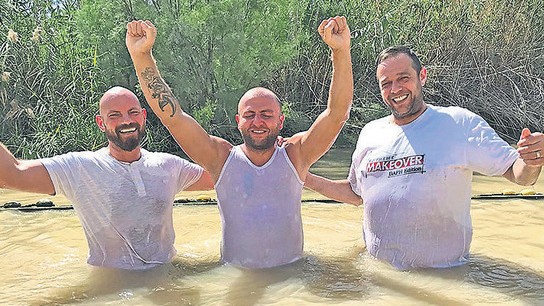 When he approached Christian Witness to Israel (CWI) missionary, Igal Vender, asking for money on a street in Tel Aviv, Igal told him he had good news to share and invited Kyle for a meal at a local café. Neither imagined where it would lead…

Kyle wanted to know why Igal would want to help a homeless man like him. Igal explained that it was because of ‘the One who lives in me and who transformed my own life – Jesus!’ Igal shared his testimony with Kyle before they opened the Scriptures and ate together. Kyle listened carefully to what Igal was saying before Igal prayed for him and they went their separate ways. 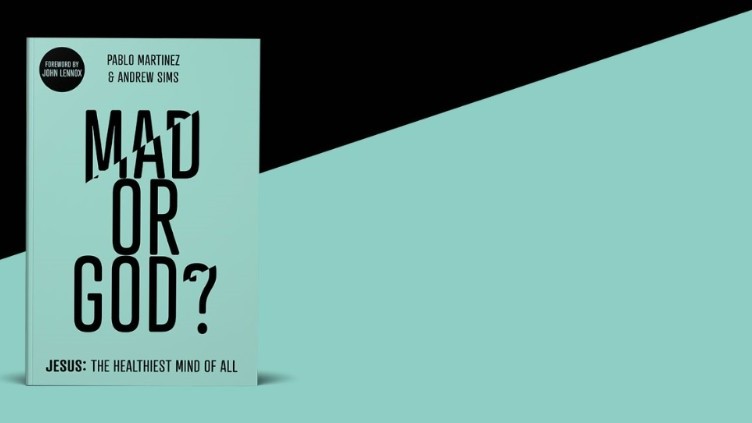 Have you ever wondered if there are other explanations for who Jesus is, other than God?

Have you had friends suggest to you other explanations? In their book, Mad or God, Dr Martinez and Dr Sims set out to address the suggestion some put forward that Jesus was mentally ill, one option in the ‘trilemma’ that has been suggested – that Jesus must be either mentally ill (mad), or a liar (bad), or God. It seems to have been written with the intention of being an evangelistic book exploring this specific argument around who Christ is.

We have all, no doubt, had arguments (or discussions!) about who Jesus was.

Profound teacher? Jewish prophet? Misguided Messiah? On one thing most people agree. Jesus existed. However, a number of contemporary authors have tried to push the claim that Jesus is a figure of myth. It sounds bizarre. It is contrary to the clear evidence used by practically every historian and classical scholar. But the claim gains popular momentum and some more articulate writers have joined the circus.

Atheist critic Richard Carrier has argued that Jesus was the name given to a mythological celestial figure who was envisioned by his followers as walking the earth. Later, he says, these mythological tales were misunderstood as historical accounts.

The controversy within the Labour Party has rumbled on for at least two years.

It shows no signs of abating. What needed to be dealt with root and branch has been the subject of hedging by the Labour leadership.

Over the summer, various pieces of damning information were uncovered by journalists. Labour leader Jeremy Corbyn came under fire for his presence in Tunis in 2014 at what appeared to be an event honouring the terrorists who killed 11 Israeli Olympic team members in 1972. In 2013 he made derogatory comments about British people who favour Israel. He had to apologise for hosting an event in 2010 which included a comparison of Israel to the Nazis.

It sounds like an episode of the fictional dystopian series about technology, Black Mirror.

Patients are increasingly asking plastic surgeons to make them look like their filtered selfies.

Snapchat and Instagram, in particular (though not only them), provide easy-to-use filters to smooth your skin’s appearance, thin your face, change your eye colour and accentuate your features – image-editing software that is resulting in a new form of body dysmorphic disorder (BDD) that some are calling Snapchat dysmorphia.