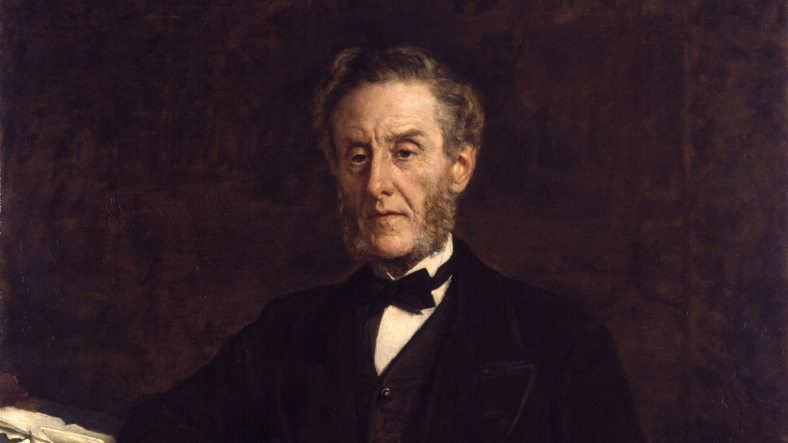 In a new series, Brian Maiden gives a short biography of some believers you may not have heard of…

Anthony Ashley Cooper was born in 1801. His father was the Earl of Shaftesbury. His mother was the fourth daughter of Lady Ann Spencer, wife of the Duke of Marlborough. His aristocratic parents were often away from home and he was bullied by most of the servants. It was worse when his parents were at home because he was also bullied by them, both verbally and physically. His parents had no time for the Christian faith. He was sent away to school where he was bullied by both staff and fellow pupils. Later he was sent to Harrow school. When his father took him to the school, he told the tutor that he regularly knocked him down and that he should do the same. Throughout his life he struggled with depression, and this is usually put down to his unhappy childhood.

It was this man who in later life, as a leading Evangelical Christian layman, devoted himself to ‘the cause of the weak and those who had none to help them’. He would eventually be known as ‘the poor man’s earl’. Both as a Member of Parliament and later as a leading peer he tirelessly worked to help the factory workers, the children who worked naked in the coal mines (some of them aged six), or who were forced up chimneys as sweeps. He fought to develop universal education and served as founder and president of the Ragged School Union. It was Shaftesbury who, in spite of huge opposition, fought through the ‘Ten Hour Bill’ which limited the working hours of mill and factory workers. The first great cause which he took up was the cause of the mentally ill. ‘Lunatics’ were confined to dreadful institutions, notably Bedlam in London. To go and mock their antics was regarded as an amusing way to spend a Sunday afternoon. The young Ashley Cooper made his maiden speech on this issue and would speak passionately in support of improving lunatic asylums by law. For no less than 57 years, he was chairman of the Board of Commissioners whose job it was to inspect these institutions.

As an Evangelical Christian, Lord Shaftesbury knew that meeting the earthly needs of men and women was not enough, and that the greatest need of the poor and the rich was salvation through Christ. He therefore supported numerous evangelistic and missionary causes, serving on their councils and committees. This was the age of the great pioneer missionary movements, as well as societies like the London City Mission, the British and Foreign Bible Society, the Church Pastoral Aid Society. He was a founder and president of the CPAS, which existed to supply good clergy to Anglican parishes. He was a commissioner of the East India Company, and stressed the importance of taking the gospel to India. He campaigned successfully against the practice of burning widows on their husbands’ funeral pyres. His concern also extended to animals – he was vice-president of the RSPCA.

The list of causes, social and spiritual, to which Shaftesbury devoted his life and influence seems almost endless. He was the founder of the Shaftesbury Society, president of the BFBS, the Church’s Mission to the Jews, the London City Mission, the Mission to Seamen, the Open Air Mission, and the Young Men’s Christian Association. He was the vice-president or patron of many other societies.

He died in 1885. 196 missions, schools, societies, hospitals and funds, all of which had been his personal concern, sent representatives to a packed memorial service at Westminster Abbey. Thousands from the slums of London lined the streets as his hearse passed by.

So who was Maria Millis? She was an unmarried family servant when Shaftesbury was a boy. As I’ve already mentioned, his parents were notoriously neglectful and bullying and they taught him nothing about the gospel. Ashley was entrusted to the care of Maria Millis. Maria was an Evangelical Christian and she told him Bible stories and taught him to pray. Ashley described her throughout his life as the best friend he ever had. She died when he was away at school and he never found out where she had been buried.

Lord Shaftesbury never forgot what he had heard as a small boy from Maria Millis. Without her, he would probably have grown up an idle, unbelieving aristocrat like his parents. Maria died when Shaftesbury was just ten years of age. She would never know, in this life, of the results of her faithful witness. You don’t have to do anything spectacular for Jesus. Just do what you can where you can. One day you may be surprised by the results.

Brian Maiden is the retired pastor of Parr St Church, Kendal where he still serves as an elder.